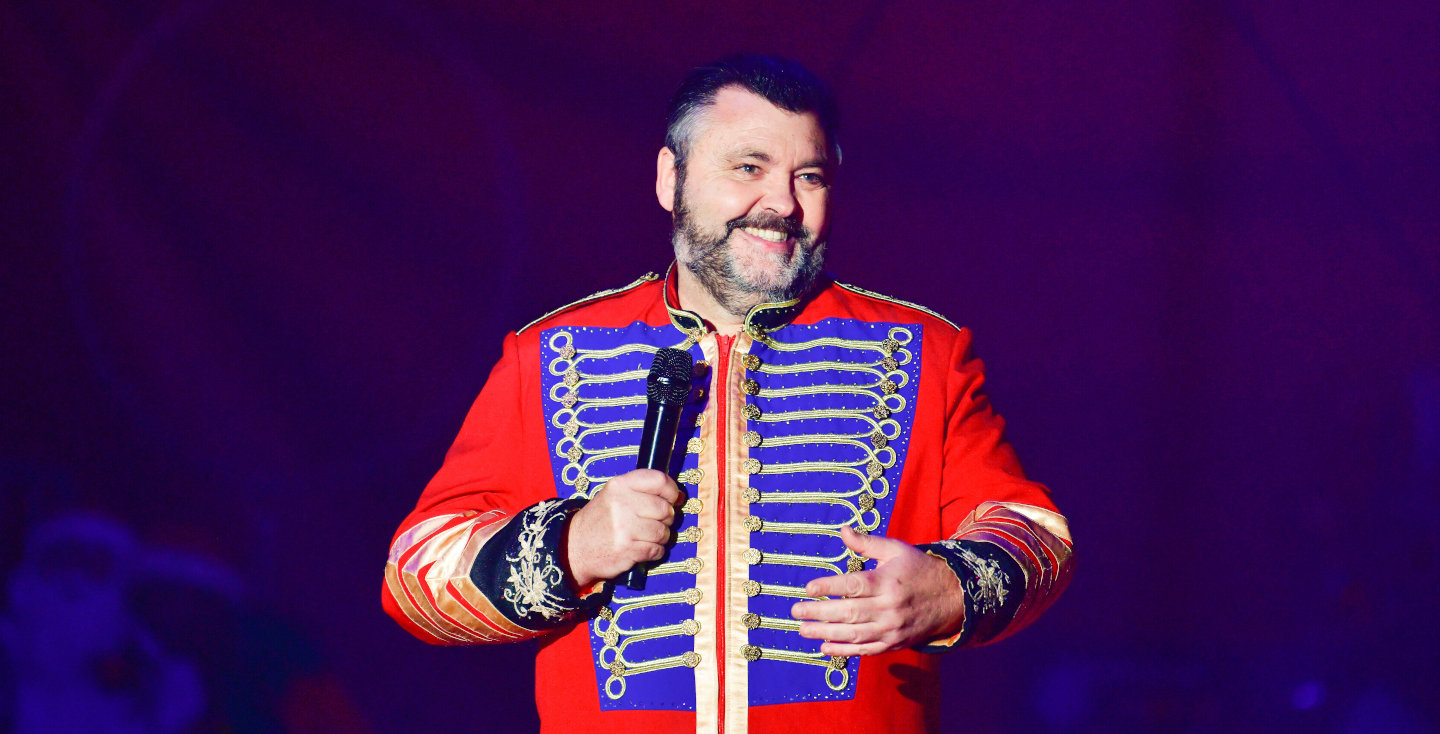 Tom Duffy's Circus has, over the years, become an Irish institution. Each touring season we are fortunate to bring the highest quality, world-class performers to Ireland to join us as we visit many of the cities and towns both in Ireland and Northern Ireland. With continued funding from The Arts Council Of Ireland, we strive to make improvements for the greater comfort and enjoyment of our audiences.

This season join us as we bring to you performers from all around the globe, hailing from far-fetched lands such as Brazil, Holland, Mexico, Ukraine, the UK and closer to home our very own Duffy brothers. Our 2023 production is a fast-paced, modern show with the traditional art form of circus preserved and respected throughout.

In 2022 we lost our namesake Tom Duffy, but his legacy continues with his son and grandsons, who are very much active in keeping the elements of traditional circus alive whilst incorporating modern twists and technology.

We invite you to join us in a venue near you to experience the magic of the circus.

Tom and Jamie Duffy are quite literally a whirlwind duo

Complete concentration, balance, absolute trust in each other and a fearless mentality combine together to produce a heart-stopping performance on the Wheel of Death. As the huge wheel revolves getting faster and faster the brothers run, jump and skip as the lights blur. There are screams and many members of the audience can only watch through their fingers.

Jamie is one of only a handful of people in the world to perform a forward somersault on the outside of the wheel. Their daredevil exploits have taken them to appear in Europe’s leading circuses each winter and recently they beat many world class acts to win the prestigious gold award the 'Grand Prix Der Artisten' in Hannover last month. These Irish boys are now a class act in their own right. The Duffy brothers take circus to the MAX! 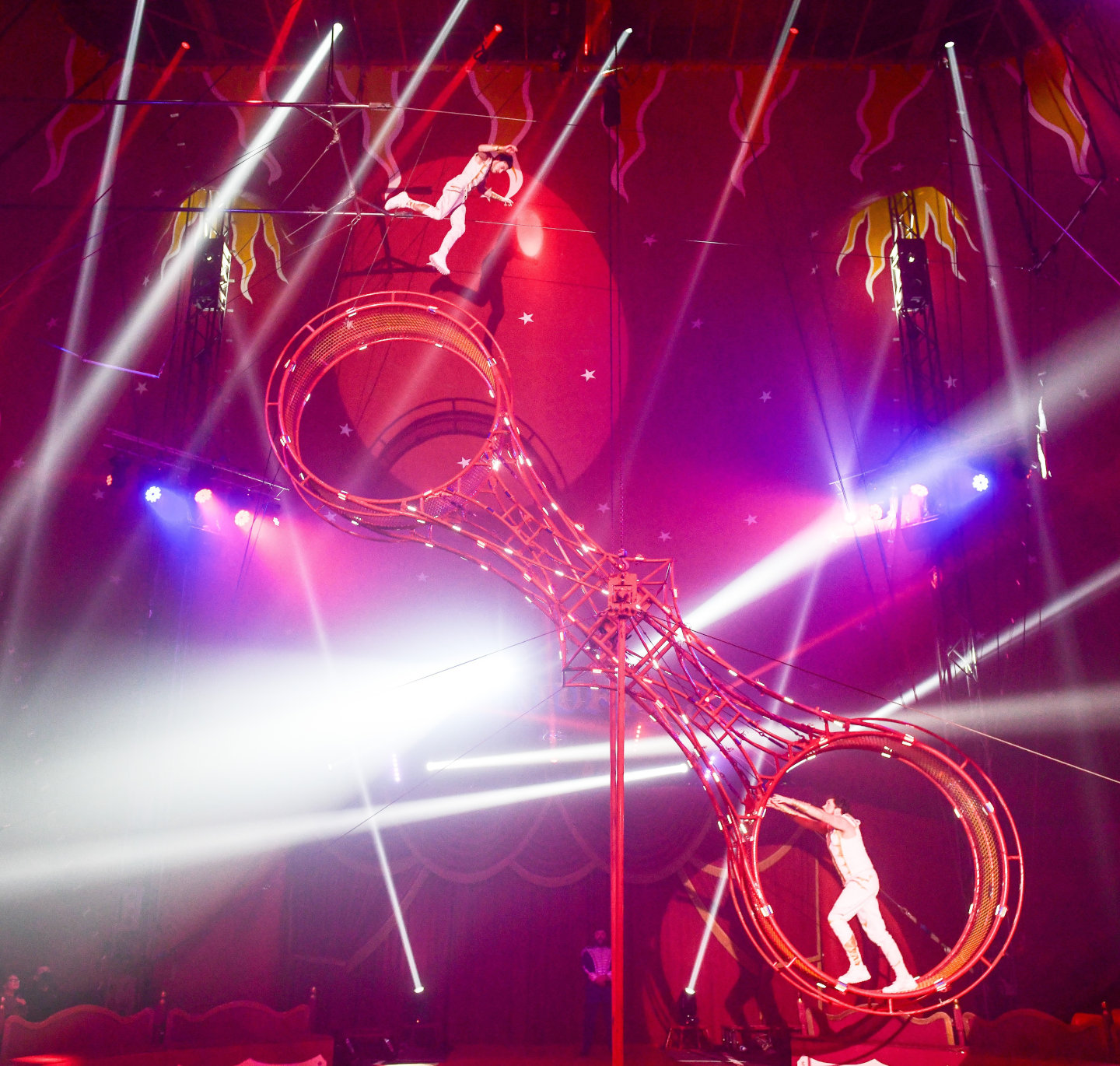 Our Clown David Marquez hails from Mexico and entertains audiences with his traditional slap-stick comedy and humour. He will have children and adults alike laughing at his comedic antics.

The light bending laserman wows audiences with his high paced thrilling and exhilarating laser show. Lights and lasers dance under his control as he brings this high-tech modern exhibit to our production.

Swinging into action is Cesar on his CloudSwing, high above the audience with no safety wire, he astonishes with his unbelievable balance and finesse, gasping audiences are on the edge of their seats as he freefalls forward from his swing above their heads.