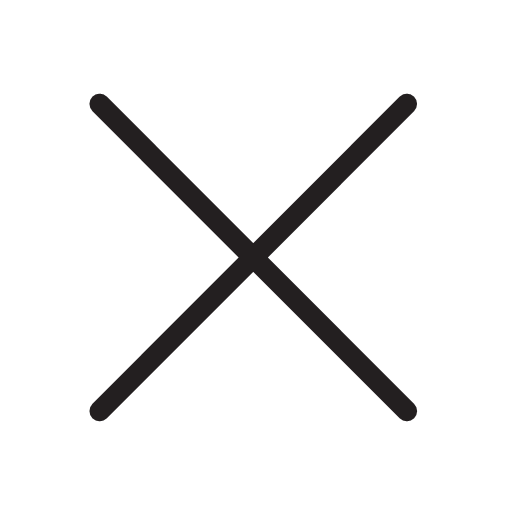 Do not show this again

For 1500 years, warrior monks of the Shaolin Temple in northwest China have practiced a secret martial art—Shaolin kung fu. Hidden behind the forests of Song Mountain, the Shaolin monks combine their Buddhist religious practices with a special type of fighting. Over many years of study and hard work, they develop amazing physical strength as well as mental toughness. As Buddhists they believe in living as peacefully as possible, but these warrior monks have not only protected their home from attack over the centuries, they are also credited with protecting Chinese emperors and fighting off pirates during their long history.

It is said that the warrior monk tradition began when a Buddhist teacher named Bodhidharma arrived from India. He found that the monks were very weak because they mostly focused on training their minds and sat very still meditating and praying for long periods of time. Bodhidharma worked with the monks to develop their special skills to keep them physically fit—while they also developed great concentration and focus from their meditation.

In keeping with their Buddhist beliefs, and the vow to not kill that all Buddhist monks promise, the Shaolin monks’ style of fighting is defensive, rather than offensive. They believe that they should only fight if someone attacks them first, or to protect an innocent person who cannot defend themselves.

The monks train for long hours to master jumping, kicking, and striking with their hands; and they have many different methods for toughening their bodies in order to not feel pain when they are fighting. Traditionally, the Shaolin monks practice 72 different techniques—from pulling nails out of wooden boards with their fingertips to balancing heavy weights on their head, to being able to do pushups on one finger. They also practice getting hit, and they deliberately make the skin on their hands and feet harder. Another of their skills is a tremendous sense of balance, and some can even walk up walls.

The end result is that these kung fu masters are incredibly strong, fast, tough—and dangerous to an opponent. Their mental powers make them very difficult to fight, as they seem to have almost a sixth sense about what their enemy will try to do—and prevent him from doing it. They are also very graceful, and sometimes their movements almost seem like dancing.

Today, the Shaolin monks spend more time as cultural ambassadors than they do fighting real opponents, but they carry on their traditions. There is no doubt that they still have the ability to perform incredible feats of superhuman strength, balance, resistance to pain, and acrobatic ability. Wearing their traditional monk costumes, they are impressive—and a little bit scary—with their trim muscular bodies and shaved heads.

The Shaolin monks now let audiences all over the world get a look into their secret culture with public performances. Set to traditional Chinese music, they showcase their talents in dramatic routines that will inspire and thrill anyone watching. Taking very real risks, they show just how far the mind and body can be pushed.